The Italian manufacturer was represented in SUPER GT’s lower GT300 division this year for the first time since 2017 with Pacific and CarGuy joining forces to field a solo 488 GT3 Evo on Yokohama tyres.

Driving duties were entrusted to Kei Cozzolino and gentleman driver Takeshi Kimura, with sometime Nissan GT500 driver Naoki Yokomizo filling in for Kimura for three races when he was away on FIA World Endurance Championship duty.

Cozzolino and Yokomizo finished sixth and fourth in their first two races together at Motegi and Suzuka, but an opportunity for a top result in the second Motegi round was lost to a puncture.

Kimura only managed one points finish in his five starts alongside Cozzolino, finishing ninth at Sugo.

Despite missing out on a podium finish, Cozzolino’s experience of driving the 488 this season has left him convinced that in the right hands the car is capable of winning the championship.

“I’ve driven many GT3 cars, but this car is one of the best I’ve driven in my career,” Cozzolino told Motorsport.com. “The default set-up is so good, so we’ve only had to make very minor changes like adjusting the ride height and the wing angle.

“Prior to this car, we were trying everything with packers, bump rubbers, dampers, geometry… it’s so complicated, and usually you end up blaming the tyre manufacturer! But this year we just kept the same set-up all season.

“The car is so easy to drive, with a lot of downforce, and that’s why it wins Le Mans and Spa and in the WEC. If you had two professional drivers, it would definitely be a title contender in this championship. Imagine if you could get someone like James Calado or Alessandro Pier Guidi…” 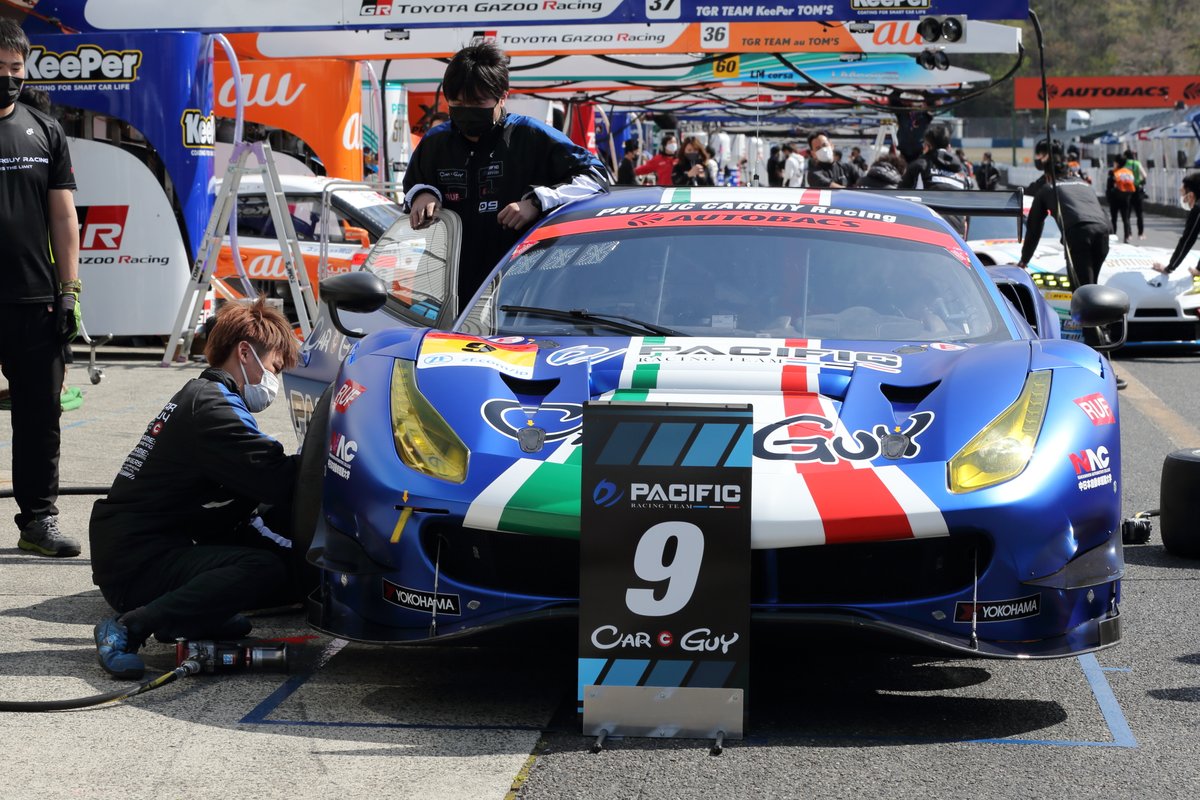